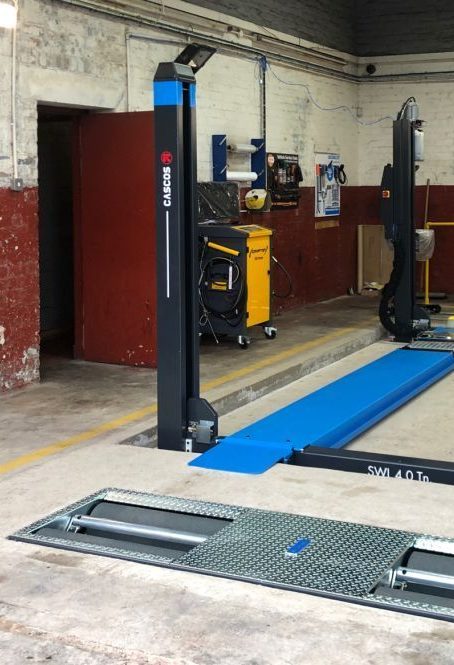 The rate at which UK cars that have missed their MOT by more than three weeks is becoming increasingly alarming. During the last six months that number has tripled, and it could be in relation to the MOT exemption period, which was in place during 2020.

Initially discovered by Kwik-Fit, the flexibility offered to vehicle owners last April has caused some confusion for motorists in keeping their MOT up to date.

The national fast-fit operation’s latest MOT data found that one-in-eleven drivers (9%) booking their MOT test in the last six months, only did so three or more weeks after their current MOT had run out, compared to a figure of just 3% in the whole of 2019.

Despite the increase in illegal motorists with an out-of-date MOT, there has been a similar increase in the number of UK vehicle owners planning well ahead. Kwik-Fit have stated that drivers booking their MOT test five or more weeks in advance has again tripled.

Lack of clarity by the DVSA or irresponsible vehicle owners?

This is a contentious question and one that everyone will have a different opinion on – but many motorists have taken full advantage of the exemption and have lacked awareness for when to get their car tested.

The DVSA has created numerous campaigns in the last six to nine months, trying to persuade motorists to plan and get their vehicles tested and carry out periodic maintenance.

The biggest issue for drivers waiting beyond their MOT due date, is that their vehicle may be more dangerous than they think. People have not been driving their cars as much over the last year, so any safety issues may not be as apparent to them as they would be with more frequent use of their car. This raises safety concerns for any driver or passenger on the roads.

What can you do?

As a reputable local garage, you can help to educate and inform vehicle owners to ensure periodic maintenance appointments and MOT tests get booked in.

The responsibility does not fall on you specifically but we can all do our bit to increase the safety of everyone that’s out and about on UK roads.